Three Recipes With All The Colors Of The Rainbow

The old cliche “you eat with your eyes first” is definitely true, especially when you are trying to eat healthy! But eating well doesn’t have to be dull. A fun method to get the family to eat healthier is to dazzle them with colorful food! Who wouldn’t want to eat every color of the rainbow in one meal? Below, we’ve collected our three favorite rainbow recipes for you to brighten up your cooking! 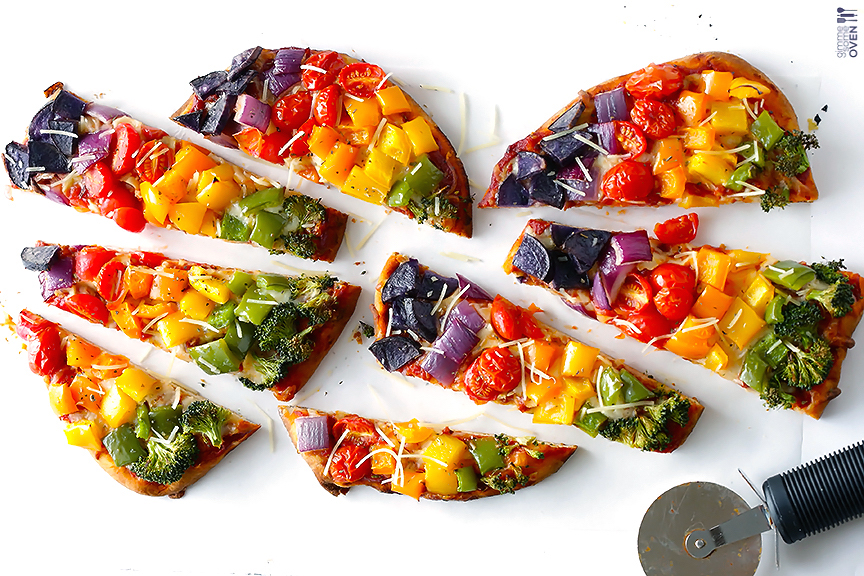 Do you have a colorful recipe that your family loves? Share it in the comments!