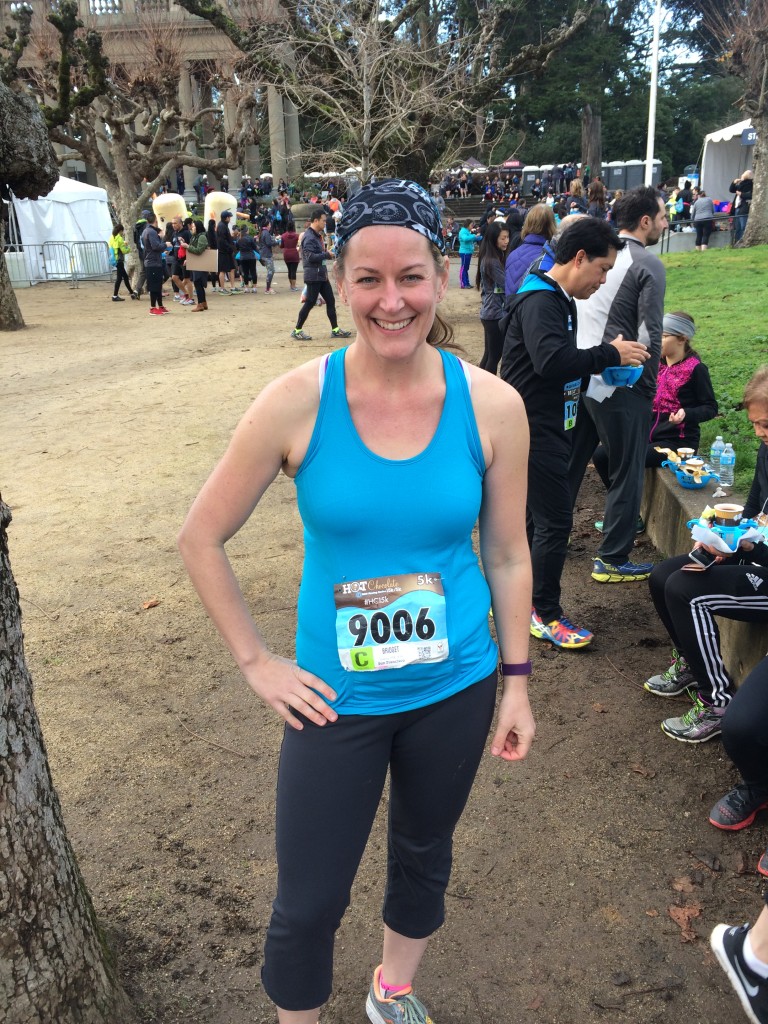 In part one we learned about Bridget’s difficulty getting back on track after being pregnant with her son Brandon. In April 2014, she joined Empowered Fitness to try to get back in shape.

Bridget’s first month was the hardest, she second­-guessed herself and felt like she wouldn’t be able to do it. But she got through it with the support and advice of other members! The positive environment cultivated by the trainers and members alike really encouraged Bridget to keep trying.

Bridget hit her breakthrough moment in May during Empowered Fitness’ month­-long nutrition program. After losing 10 pounds, she felt motivated and excited. In the following months she lost another 20 pounds from just being conscientious! It was like a switch flipped. She learned how to balance nutrition and fitness and turn it into a long term lifestyle change.

Things just continued to go up from there! In 2015, Bridget ran four 10k’s. She was inspired to succeed because she wanted to be a good example for her son Brandon as he grew up. She wanted him to know the importance of nutrition and fitness to a balanced life. In October 2015, Bridget motivated her husband to participate in the GetLean Challenge. Empowered Fitness had become a place for the entire family!

Now Bridget feels like staying healthy is no longer a chore. She gets bummed when she can’t make it to her classes and is glad to offer the support to newbies just like other EF members did for her. She has become a key member of the Empowered Fitness community.

Congratulations on your success Bridget!