Kids Are Just The Beginning: Part 1 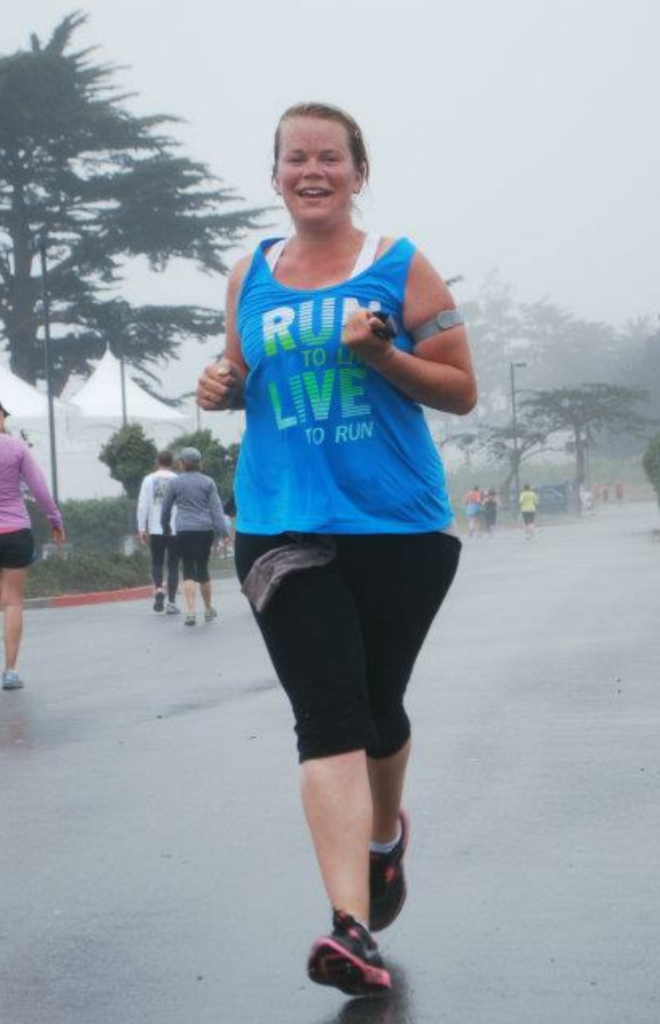 Every mother knows the joy and the challenges of bringing a child into the world, but our society often doesn’t give enough attention to the strain new motherhood can put on a mom’s health even after the main event is over. One of the biggest issues is post partum depression, which affects 10% of all women who give birth. Post partum depression, or PPD, causes moms to have difficulty functioning, including increased anxiety, sleep disturbance, and inability to enjoy life. With all of the changes that come with having a newborn in the family, PPD makes the first months as a mother even more demanding.

Julie felt like she was pretty fit before having her first child. She regularly went to the gym and pursued other forms of physical activity in her day-to-day life. But as soon as she had her first daughter, Taelor, she developed post partum depression. She felt like she didn’t have enough time to care for herself and Taelor, so she used all of her stamina to look after her daughter.

During the course of getting the PPD under control, Julie’s fitness fell to the wayside. Even after Julie felt like her head was once again above water she had trouble getting back into shape. She would occasionally run with Taelor in a stroller, but she still didn’t have the drive to follow a regular regimen.

A few years later Haeden, Julie’s younger daughter, came along. Even though Julie and her doctor knew to watch for symptoms of PPD, she was still fatigued and irritable a lot of the time. Sometimes Julie even felt resentful. She felt like she couldn’t have time for herself because her girls took so much energy. Julie needed to find an outlet that would allow her to take better care of herself, both for her and her girls.

In part two we find out how Julie discovered a space where she was not only reminded of her physical abilities but also felt like she could finally make time for herself. And even beyond these successes, she was offered an opportunity, something completely new, which has made an enormous difference in her life.