Age, Like an Ultra Marathon, Is Just a Number: Part One 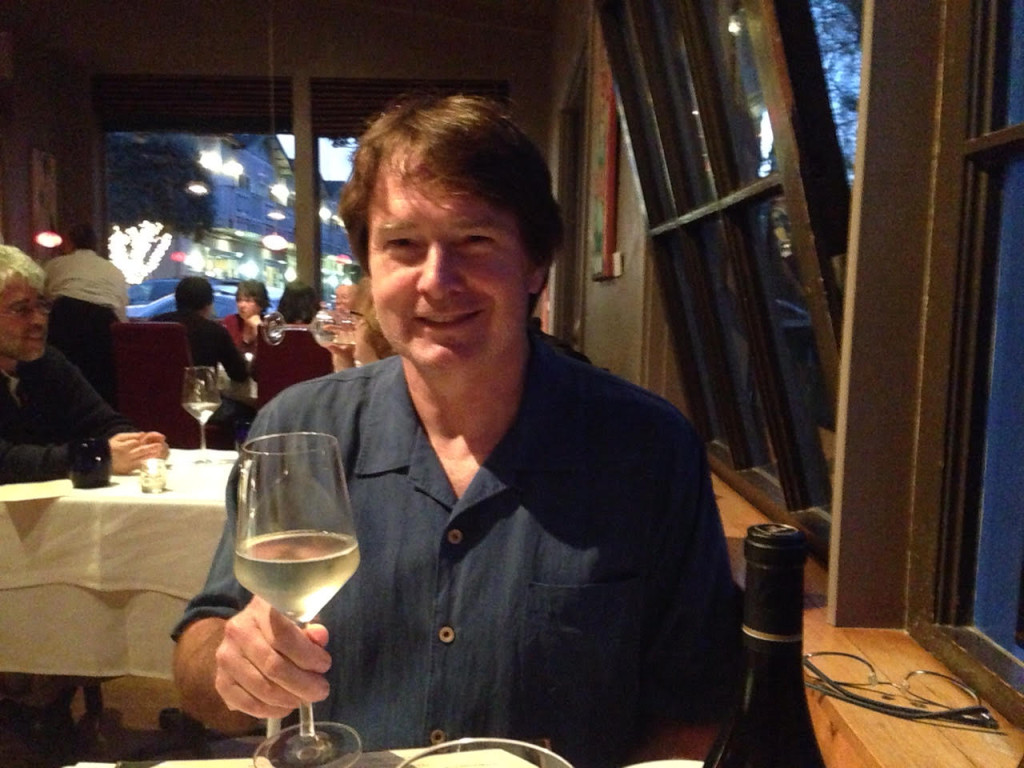 Age affects everyone differently. The transition period that most people go through somewhere in their 40’s to early 60’s, known to many of us as the “mid-life crisis,” can cause people to change their behavior in all sorts of ways. Not always for the better. John had a hard time accepting this transition into the second half of his life and his health suffered for it.

John’s mid-life crisis can best be described as an old-fashioned funk. When he first crossed the 50 years old finish line he had a hard time and took a couple of years to get through it. But even beyond that initial shock he couldn’t accept his aging. He was angry about getting older and couldn’t seem to find an outlet for his negative feelings. It wasn’t healthy for his fitness or his state of mind.

As a young man John was pretty active, but it slipped away as he got older with compiling family and work obligations. He tried a variety of exercise regimens, including running, rowing, and SNAP. All of them worked for a little while, but eventually plateaued and stopped working.

Two years before his 60th birthday John was still in his rut. That is, until his wife at the time joined Empowered Fitness. He saw it working for her and decided to try it for himself. Although John decided to sign up, he didn’t have many expectations. Feeling trapped by his age, John didn’t know it could get much better.
In part two John surprises us, and himself, with his Empowered Fitness success. We also learn how we came to become an ultra marathon runner at the age of 60.