A Teacher’s Lesson in Positivity: Part One 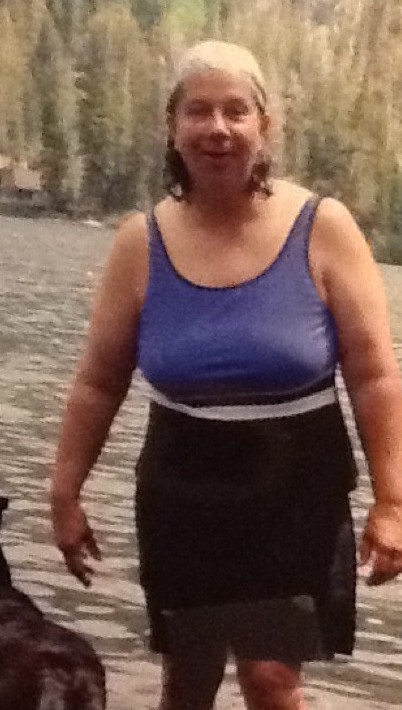 Weight issues can be hard to tackle because so much of our lives involve food. Eating also becomes a comfort mechanism for many of us, helping soothe in times of stress. Cathie, a fourth grade teacher, was stuck in a yo-yo dieting cycle perpetrated by her self-critical attitude and didn’t know how to end it.

Cathie is the first person to say that she had a weight problem. The number on the scale went up and down, sometimes drastically, starting at a young age. She tried a variety of supposed solutions but none of them lasted very long. She had an even harder time addressing her self-confidence issues. Cathie tended to be self-critical and have a lot of negative self-talk. Whenever Cathie would get too frustrated, she would give up.

Eventually, Cathie turned to Weight Watchers. She managed to stay on it for several years and it helped her get to a certain level of physical health, but she started to plateau.

Now, the interesting part of this story is that Cathie was also very active during her Weight Watchers years. She ran quite a bit, completing a number of half marathons, but still stalled out on her journey towards physical health.

As time went on and Cathie still didn’t see results, she started to get really frustrated and slipped back into old habits. More junk and processed food crept back into her diet and she started to ignore her Weight Watchers goals. Cathie started to believe that this was just her body’s stopping point. Maybe this was all she would ever be able to lose.

In part two we learn how Cathie found the missing ingredient that would lead to her not only meeting but surpassing her physical fitness goals. She also shares what helped her kick that debilitating negativity to the curb.